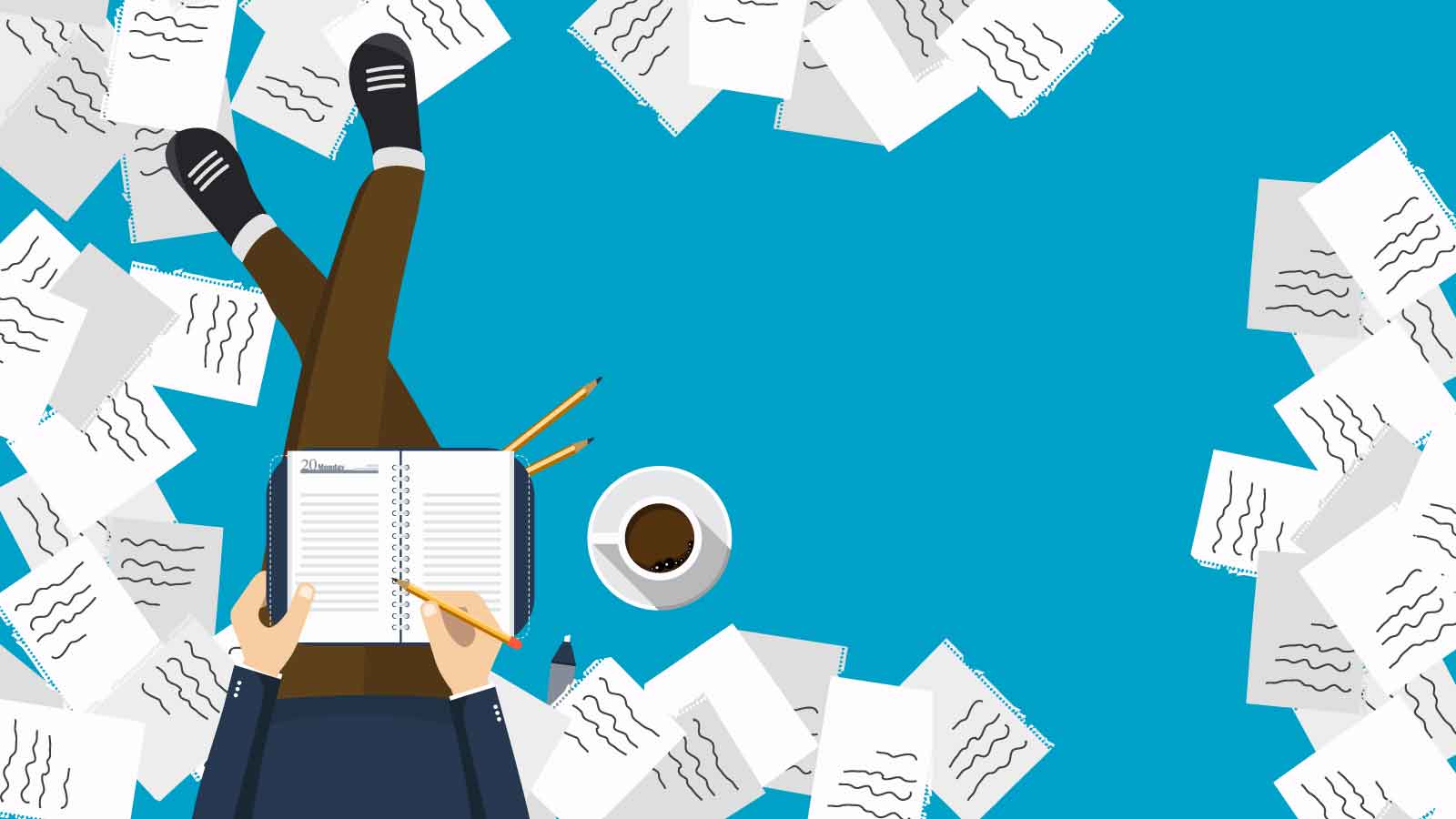 Why cover letters are important

In the olden days, we never use to look at a cover letter.  As a recruiter we would look at the resume and look for the key words that were needed for the job.  In the olden days we had a lot of resumes that we could choose from, so it didn’t matter about the cover letter. 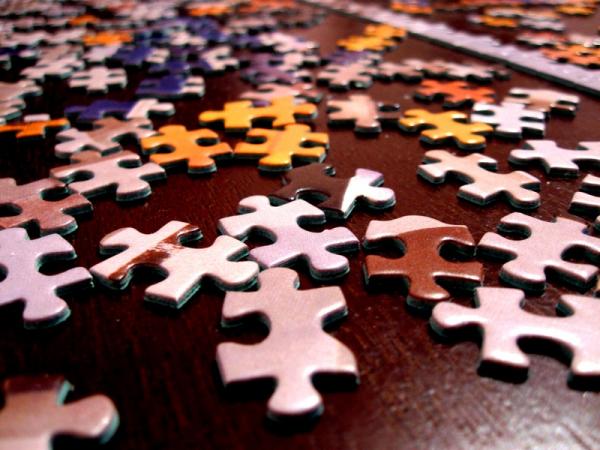 With the unemployment rate hitting a low at 5.1% there is not a lot of competition out there so what we need to do as a candidate is to best represent ourselves in the most efficient way we can.

Anyone who knows me will tell you I started a recruitment company because I hated putting my own resume and cover letter together. Why is that? It’s not because I did not have learned skills, it not that I was not achieving KPI’s, it was more that I took what I had done in my stride and didn’t think it was all a big deal. So, the art of selling myself in a cover letter seemed like an overkill. It is now what we advise all our candidates to do, make a difference – represent yourself well!

In the olden days you could not get a job within the government unless you had a front sheet and filled in the key selection criteria. All that seemed like a lot of hard work to me!

So, the main reason why you would do a cover sheet would be to sell yourself. It’s the opportunity to be different – but not too different! A key tip is to use some words from the job advertisement in the cover letter. Your hiring manager will be looking for a fit and to mirror the words in the ad will reflect the skills they are after.

Other tips for you

What to not put in a cover letter? 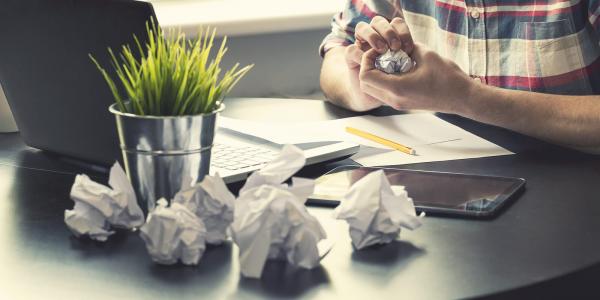 The employer doesn't need to know you want this job because of personal reasons. Keep your focus on the professional reasons you'd love to be hired, and keep the personal ones to yourself.

What You Don't Want

Don't mention anything you don't like about the job, the schedule, the salary, or anything else. Save your thoughts for when you're offered a job and in a position to negotiate. There are many applicants for most jobs, and the ones who get the interviews will be the candidates who don't have a list of requirements.

An Overwhelming Amount of Interest in the Job

Promote your credentials, but don't oversell yourself. Excessive interest can hint of desperation or undercut your leverage for salary negotiation. You’re pitching your candidacy, not begging for an interview. Showing desperation is a surefire way to turn off the hiring manager.

Salary expectations, reasons for leaving previous jobs if you were terminated, your lack of attention to detail, the fact that you don’t like early mornings or late nights, or the fact you don’t like process!  Leave some mystery to the interviewer!